Tides of Times in Astro-Cartography Mundane Astro-CartoGraphy & the Gates of Hell Discover how outer planets such Ixion, Orcus and Pluto hoovering around the earth shape worldwide trends for the generation to come. The latitudes of Hell « How old is she ? », I ask my spouse, referring to a newly met friend. « About your age », she replied, « she is born in 1978 ». « Then no wonder she has […]

What’s encoded within a birth chart ? The burning 1,000,000 $ question: how much of ourselves is encoded in our birth chart ? It is all a matter of perspective. It never fails to deliver. Every encounter with astrology questions our sense of identity, as well as the notion of fate and free will. Whether astrology works, and to which extent is […] Deciphering the heart of Saros cycles Unravel the essence of Saros cycles by looking at their intensity peak. Discover how to access the heart of Saros cycles and why it matters. What is a Saros cycle ? Exactly 223 synodic months after an eclipse, a near similar eclipse will occur at the same place in the zodiac, a fact that has […]

Donald Trump: the power of eclipses Donald Trump’s life experiences illustrate outstandingly the power of eclipses, re-interpreted here using new findings on Saros cycles. This article is to showcase the interpretative power gained by including the culmination time of Saros cycles in the study of eclipses, as defined in my previous article: « the heart of Saros cycles ». We will consider […]

Ixion, Eris and the downfall of Madagascar Mundane Astro-Carto-Graphy provides new insights on the underlying causes that precipitated Madagascar into political chaos. On paper, Madagascar shouldn’t be one of the poorest and most insecure countries in the world. It yields a plethora of natural resources. Plus, it’s a biodiversity hotspot both for flora and fauna, and sits on huge mineral reserves. Finally, it sure […] Wait, what is Gonggong ? Gong Gong is a dwarf planet discovered in the outskirts of our solar system in 2007. It is the fifth largest dwarf planet further away then Neptune (with which it is engaged in a 3:10 resonance). Its highly eccentric orbit revolves in 553 years give or take (figure 1). Figure […]

My strong Intuition Combined With More Than Two Decades Of Experience Made Me An Expert At Deciphering The Subtle Energies That Shape Our Lives. All Of My Readings Are Optimally Designed To Guide You Efficiently Through This Change, With Compassion And Heart 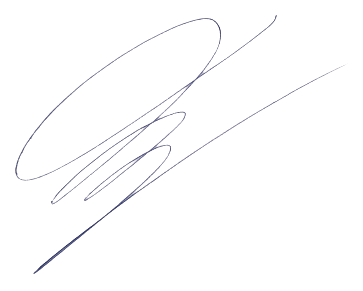 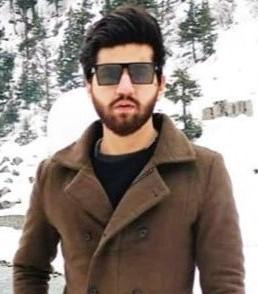